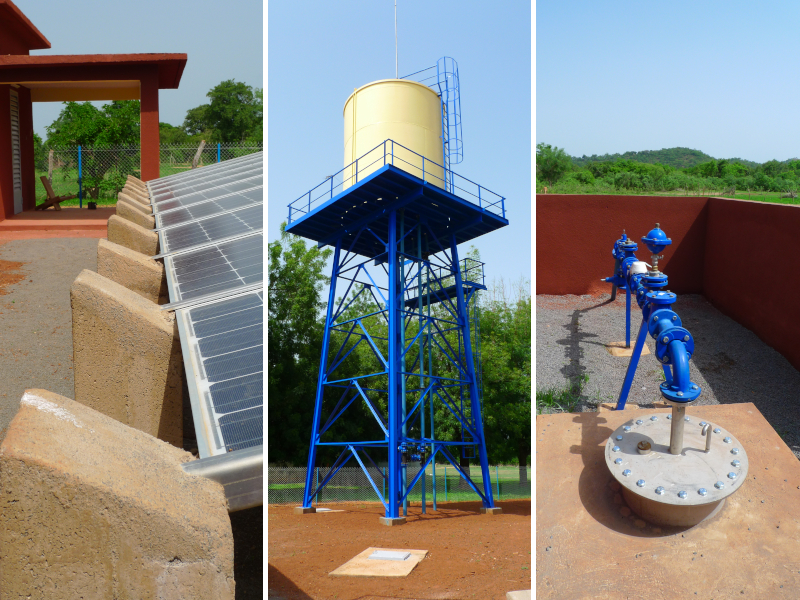 Picture caption: Photographs of a solar field, a water tower and a pump manifold constructed by VERGNET HYDRO, MTCS and ATC MALI in Mali in 2011 for a project of 11 hydraulic centers, similar to the 20 centers subject of this article.

« We have just received the 170 km of pipes that will enable us to provide 100,000 rural people with drinking water in the KOULIKORO Region (Mali) », states Thierry BARBOTTE, General Director for VERGNET HYDRO. Funded by the German bank KREDITANSTALT FÜR WIEDERAUFBAU (KfW) and led by the Malian NATIONAL AGENCY FOR HYDRAULICS (DIRECTION NATIONALE DE L’HYDRAULIQUE) and the German company GAUFF CONSULTANTS (the technical coordinator), this project is carried out by a joint-venture gathering VERGNET HYDRO and the Malian companies MTCS and ATC MALI. They are committed to installing 269 water points in 20 localities, fed by solar-powered pumps.

First inaugurations planned for the end of 2018

« This is a 100%-solar project. But, this is also a 100%-treatment project. All pumped water is treated by chlorination before being stored in the water towers and drawn by the villagers », adds Thomas CANDELORO, Projects Manager for VERGNET HYDRO. Indeed, a crucial part of the project consists of constructing buildings next to the water towers which will house the chlorine production (electrolysis process) and injection processes. Furthermore, 5 of the localities will be equipped with power generators.

This 12-month long project started in February 2018. The first inaugurations are planned for the end of 2018. « We have a lot on our plate but we are going to respect the deadlines, because our joint-venture is well organised. Actually, we had already constructed 11 equivalent hydraulic centers in Mali together with MTCS and ATC MALI, back in 2011 », concludes Thierry BARBOTTE. 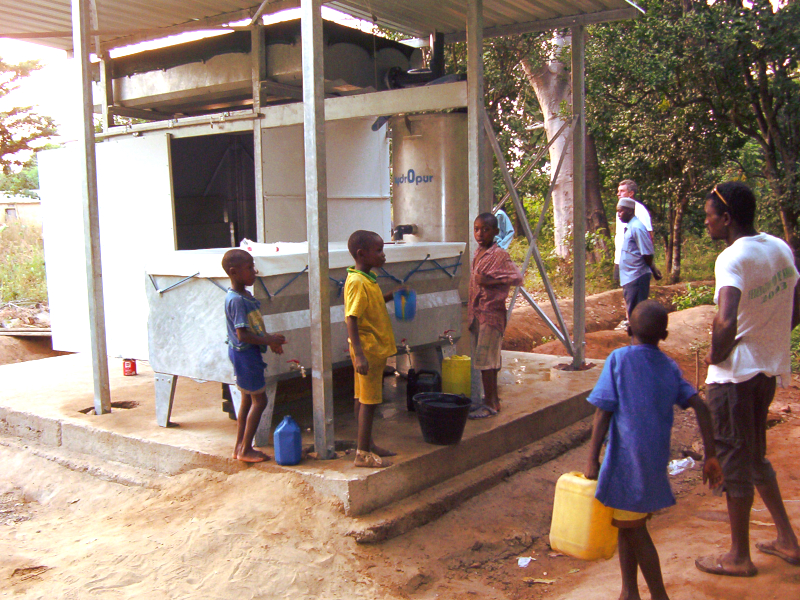 GUINEA: Treatment of surface waters to provide 60,000 rural people with drinking water
Next
New Year’s Greetings from the CEO: Is the “all-solar” dream possible? And if so, by when? 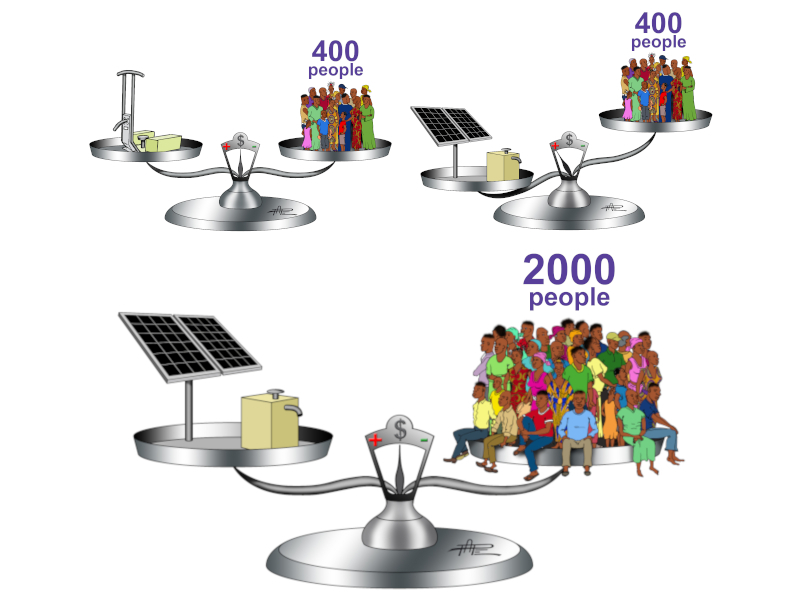 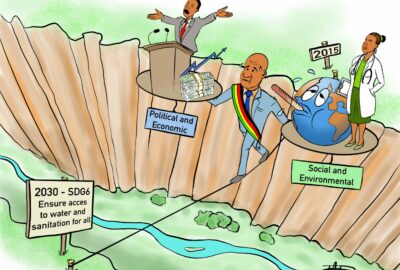 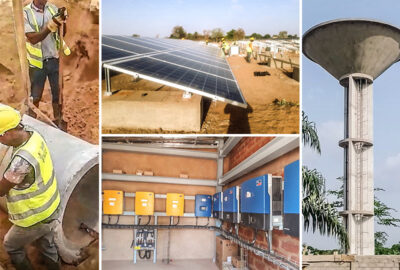 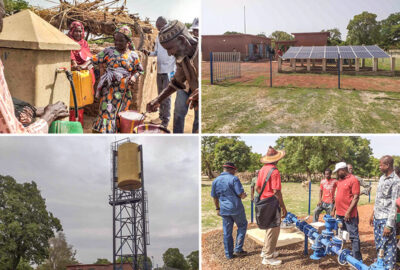 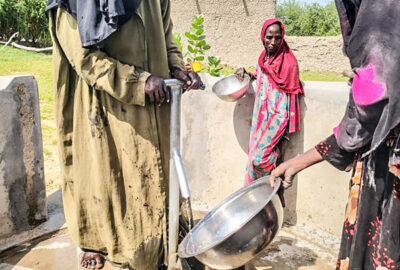 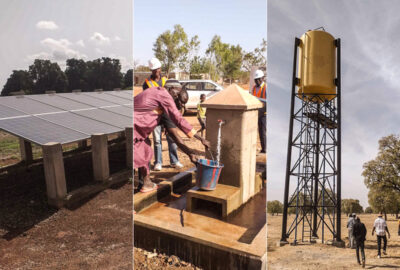